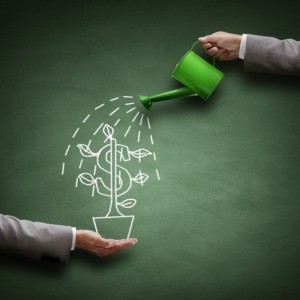 At the Small Biz Dev Hackathon, attendees will be using their technical and design skills to come up with new ways to help small business grow to new heights. Business owners and business experts will be together discussing different obstacles and barriers that are universal throughout the industry, and developers will get a chance to show off their skills and problem-solving abilities to come up with solutions. Winners of the Hackathon will not only change the business world forever but will receive seed money and be entered into AngelHack’s HACKcelerator program.

There are many different problems that small business owners may face, and it is the attendees job to solve at least one of these problems that will be presented at the event. Problems could include anything from financing, finding new customers, managing cash flow, or anything like that.

The solution should be simple and broad enough that any business big or small should be able to take advantage of it. There will be guidance from small business owners and small business experts the whole time to ensure attendees get on the right track and stay on it in order to achieve the best possible results.

The judging criteria will be based on a range of different things. Simplicity is number one. There are 5 point’s to be had in this category. To get the full 5 points, judges will determine if the application is simple to use and if the team can explain it in three sentences or less.

Creativity is next, also worth 5 points. Judges will decide how creative the team was in developing the idea, and how challenging the solution was to come up with.

Impact and design will also be worth 5 points each. How will the teams solution impact the industry? Is it valuable? Is the design and interface attractive looking?

First place winning teams will win up to $3500 in money and be entered into the AngelHack HACKcelerator program. This is nothing to sneeze at! If you are interested in this sort of thing and think you have what it takes, this is not only a great opportunity, but it will also probably be a fantastic time. You’ll have a chance to be surrounded by like-minded people and probably learn a million things that will stick with you for the rest of your life. The information you could obtain will last forever. 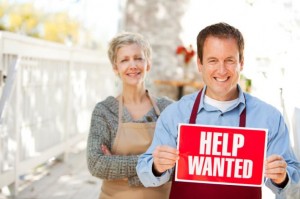